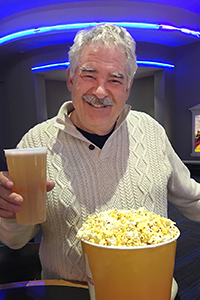 Brian Dressler graduated from USC with a bachelor’s degree in Media Arts in 1979. “I was doing so much commercial work during my last semester of school during the spring of ’79 that I had to get a business license. I’ve been self- employed ever since.” He credits his unique ability to compose an image back to his days in college studying under the extremely talented Bob Rowan, a first in his class graduate of the highly esteemed photography school Brooks Institute in Santa Barbara. “Bob taught me how to see. Visual Literacy is what he called it. I call it lucky to have had him for a mentor” says Brian.
Serving the Southeast with his architectural expertise for over 30 years, Brian lives by the old adage, “You are only as good as your last picture.” 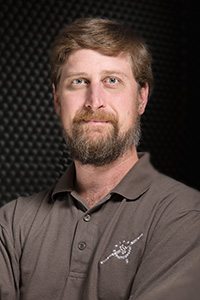 Scott joined Brian Dressler Photography in 1996.  With no formal training, Scott has developed into a significant contributor to the business.  Seminars and workshops have helped Scott hone his skills to becoming one of the top PhotoShop retouchers in the region.  His innovative and proven methods have helped propel Brian’s imagery to what it is today- world class.  “Working with someone for so many years becomes a tremendous asset, especially for the client”, says Brian.  “We both anticipate each other’s moves and seamlessly work in harmony to produce creative photographs that convey the architects vision.  The efficiency level is through the roof.  We don’t waste anybody’s time” Brian adds.